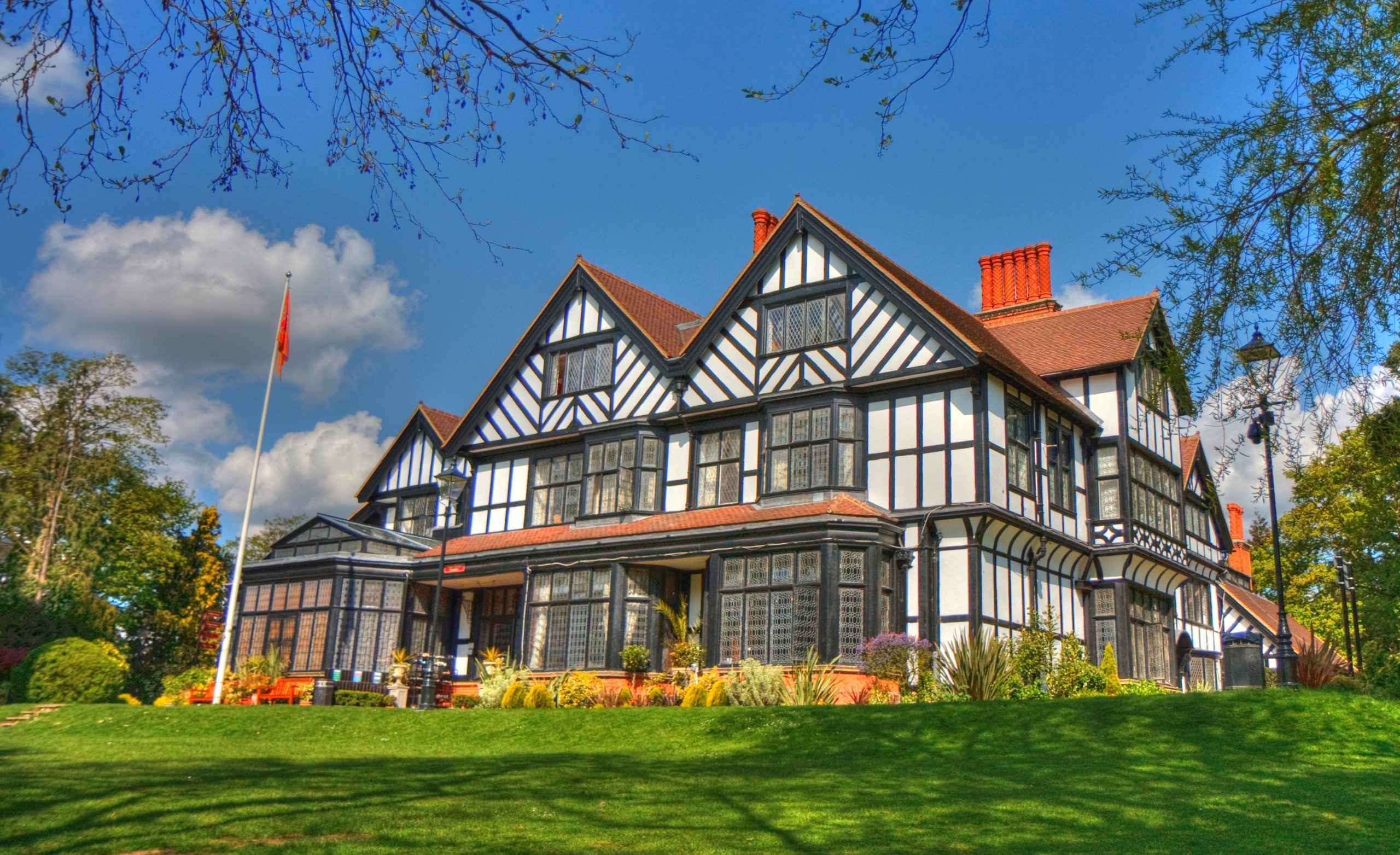 Over the course of time and after this move, Bhaktivedanta Manor felt that a new proprietor was required for the school, a proprietor who would be more hands on and on the ground. While the temple always wanted the school to continue, they felt that with all the other obligations and projects that they undertake that they were not doing justice to the school. As a result in 2019 The Gurukula Trust was formed by a number of congregational members at the temple who wished push the school forward.

Since then, by placing a new staffing structure and school leadership team the school has pushed forward. With the goal to be financially independent of the temple in the long term future. Till that time the temple continues to be the schools largest sponsor by covering all costs associated for utilities, insurance and any capital expenditure to maintain the building as well as providing a cash subsidy which will be phased out over the next three years. The temple also provides the vegetarian food which is given to the children and staff.

Most importantly the temple is committed to giving the use of the Elton Cottage site to The Gurukula Trust without any charge while the school continues to function.

The Gurukula Trust is very grateful to Bhaktivedanta Manors' support and dedication to the school.

The Gurukula continues to exist through the kind support and part subsidy provided by Bhaktivedanta Manor.